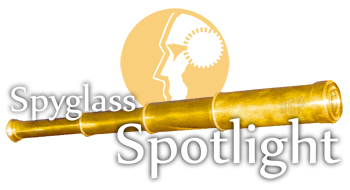 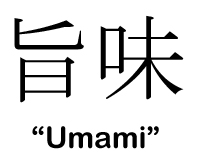 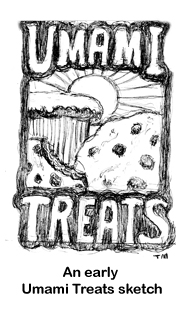 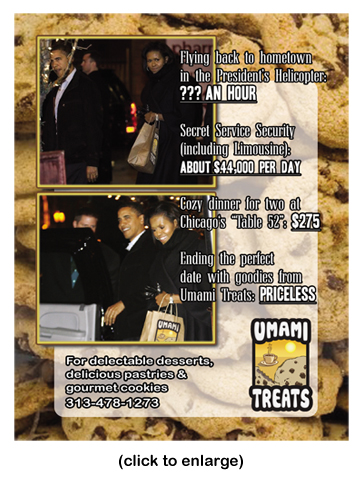 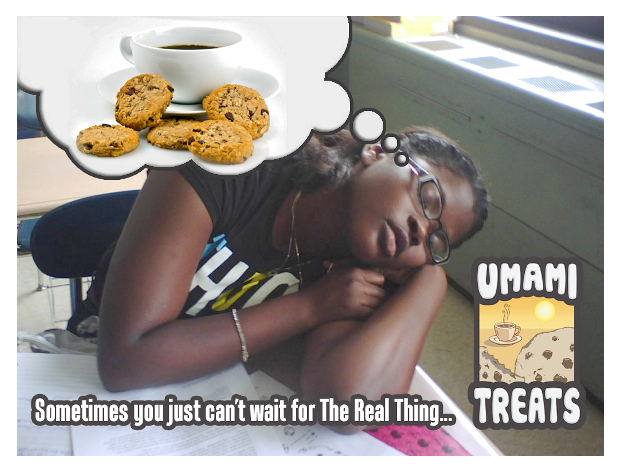 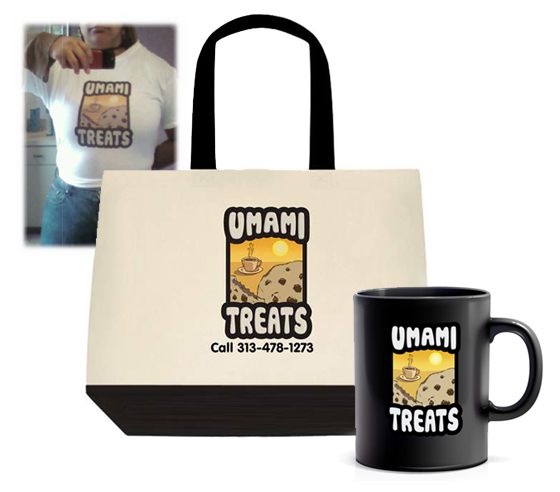 ...is an IT Consultant, Graphic Designer, creative entrepreneur and computer security researcher (i.e. - reformed computer hacker) with over 20 years of experience using Internet technology to assist (and protect) small businesses. Having worked with everything from stock brokerage firms to car dealership chains to ostrich farmers, his diverse client history has given him experience with a variety of large and small business needs. He also writes candid and informative essays focusing on publishing, graphic design, social commentary and offbeat life experiences.