Behind the Bohemian Griot Brand

About the company name… 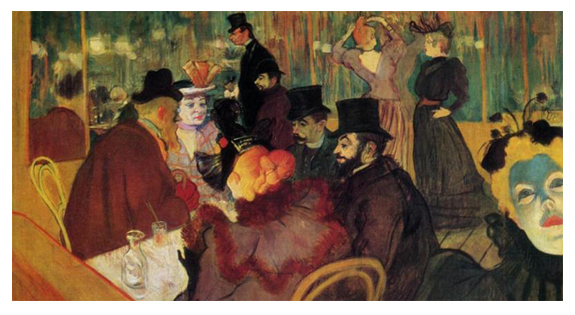 Bohemian [boh-hee-mee-uhn] -noun : The slang term “Bohemian”, as it relates to Bohemianism, refers to a person who lives and acts free of regard for conventional rules and practices. It first emerged in the early 1800s in France when artistic types began to concentrate in the lower-rent gypsy neighborhoods. Since then it’s been used to describe the non-traditional, marginalized — and often impoverished — lifestyles of artists, writers, musicians, and actors. 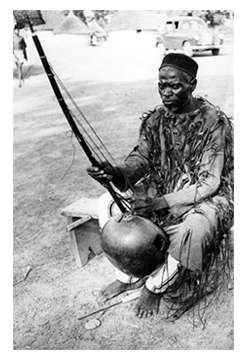 Griot [gree-oh, gree-ot] -noun : French for “Jali” or “Jalee”, a griot is a member of a hereditary caste among the peoples of western Africa whose function is to keep an oral history of the tribe or village. Highly respected among their people, griots entertain with stories, poems, music, dances, and etc. In a very real sense, they are the ancient equivalent of today’s Book Publishers in much the same way that Morse code is the predecessor to TCP/IP, the protocol used by the Internet to send and receive information.

Traditionally, publishing has referred to the creation and distribution of printed books, newspapers, and magazines. Since the emergence of digital information systems such as the personal computer and the Internet, the scope of publishing has expanded to include mixed-media content, micropublishing, ebooks and online periodicals, websites and blogs, video games and etc.

Max Nomad formed BGP in 2001 as a vehicle to explore the publishing industry as another arena for his Graphic Design, Web Development and Writing disciplines as well as becoming a publisher of print and digital content. The term ‘Bohemian Griot’ is also a double entendre. Aside from being a thinly-veiled moniker for Max and what he does, he coined the phrase to represent an unconventional merging of the best in Afrocentric and Eurocentric creative approaches in any given Art form. Faith Ringgold to Pablo Picasso. Johnny Cash to Queen Latifah. Mutabaruka to Anne Rice. Robert DeNiro to Eartha Kitt to Paul Robeson to Kathy Griffin… All Bohemian Griots in their own right.

About the BGP Logo…

“The symbolic part of the logo represents what happens when a business dream explores endless Arts and Sciences until it reaches a bottomless well of deep thought.”

Throughout his formative years, Max and most of his closest friends were into an eclectic mix of interests ranging from Shotokan Karate to early Hip-Hop to Computer Hacking. Simply put, they engaged in the kind of inspired activities (and mischief) that only geeks in the computer underground during the 80s could enjoy.

This picaresque period of wardialing, 1200 baud hijinx, and meeting minds across free long distance exposed them to a global spectrum of computing, artistic, literary and musical influences — almost 20 years ahead of what today’s generation experiences through the Internet. Among those influences was “Bauhaus”, a legendary English punk band whose music seemed to be a perfect soundtrack to their fun-filled exploits. Eventually Max learned that the band took its name and logo from an early 20th century German School of Art.

After studying a few of the artists from the Bauhaus academy, Max found himself drawn to the movement’s core principles. Many of them paralleled a mindset from the teachings of his Sensei in his Shotokan Karate dojo — always strive for Simple Form, Accuracy and Power over Flash. Like the Shotokan style in comparison to Kung-Fu, the Bauhaus experiments disregarded unnecessary ornamentation in its quest for a perfect balance of design and powerful functionality, a balancing act between Fine Art and Graphic Design.

Inspired by Oskar Schlemmer’s “Staatliches Bauhaus-Weimar” emblem, along with the band’s music that followed over 50 years later, Max began sketching rough ideas for his own symbol. Although the early sketches were lost, the idea stayed with him for years. Eventually he finalized the design concept in an illustration program and, although he never gave it a name, he has often referred to it as the “Power of the Mind”. In 2001, the company name was added beneath the symbol to create the BGP logo.